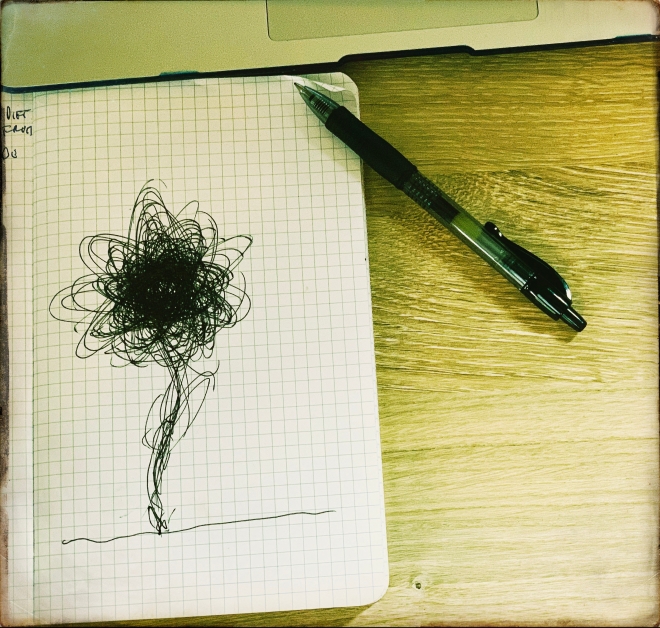 Today, just right now,
I spent thirty minutes and
Reaped this dumb reward
Listen, fraud happens. It’s a brand new, giant thing. Of course people attempted to steal from it. I get it. But it feels a little like Falwell shaming people’s sexual appetites and then getting caught in the midst of his own secret liaison*.
*allegedly
Also, who cares about Jerry Falwell Jr.? Christians acting morally dubious (the lying and stealing part, not the kinky part – you do you my dude) is a story as old as Christians.
Well, for starters these operations are being funded by taxpayers, at first indirectly (pre-pandemic) and now directly (post-pandemic). If they don’t pay taxes, but are receiving federal aid, I’m upset about it. For a lot of reasons I guess.
I get that. But this is pretty small-time in the grand-scheme and doesn’t really have anything to do with the story you shared.
Here’s the thing, I can be upset about Jerry Falwell using Liberty University money to pay for a kink in the privacy of his own home (or a hotel room or whatever) while he (probably would – I actually don’t know or care) publicly shames those that would do the same, AND be upset that churches IN GENERAL get money from the government. I think both things are (unequally) ridiculous.
I see. Well, is this the right platform for you to express that? I mean, your aunts and uncles and grandma read this…
I read their stuff too. Mostly they post aunt and uncle and grandma stuff, but every once in a while, or recently more frequently, they post stuff that’s pretty wild or factually inaccurate or mean-spirited or at least VERY opinionated. Am I supposed to not post opinionated stuff because it might offend my family? They certainly don’t seem to care about that!
I guess you’re right. It just feels sort of icky to imagine folks who know me VERY well reading something I wrote and hating it, or even me, even if for a split second.
(That’s right, I’m both you and I.)
Icky is a stupid feeling that doesn’t mean anything. What did icky ever do for or to you except be a dumb story in your head about what you can’t or shouldn’t do. Plus the constitution.
Yeah, the constitution.
I was just thinking about “the people who write Facebook statuses like these,” and how mostly, I try to read the long ones because I like to write long ones, but I’d bet there are a more than equal number of folks who absolutely just skip over the long ones. I wonder what their lives are like.
Right. Are they better than you because they don’t read long statuses. A classic story.
The end.

Try on being wrong

There once was a big ol’ fat cat

Who loved to sit on me while I’d nap

But because he’s so large
like a grumpy fluff-barge

I died under his giant butt-flap

Co-written with Devin and Renee

The world is exploding and 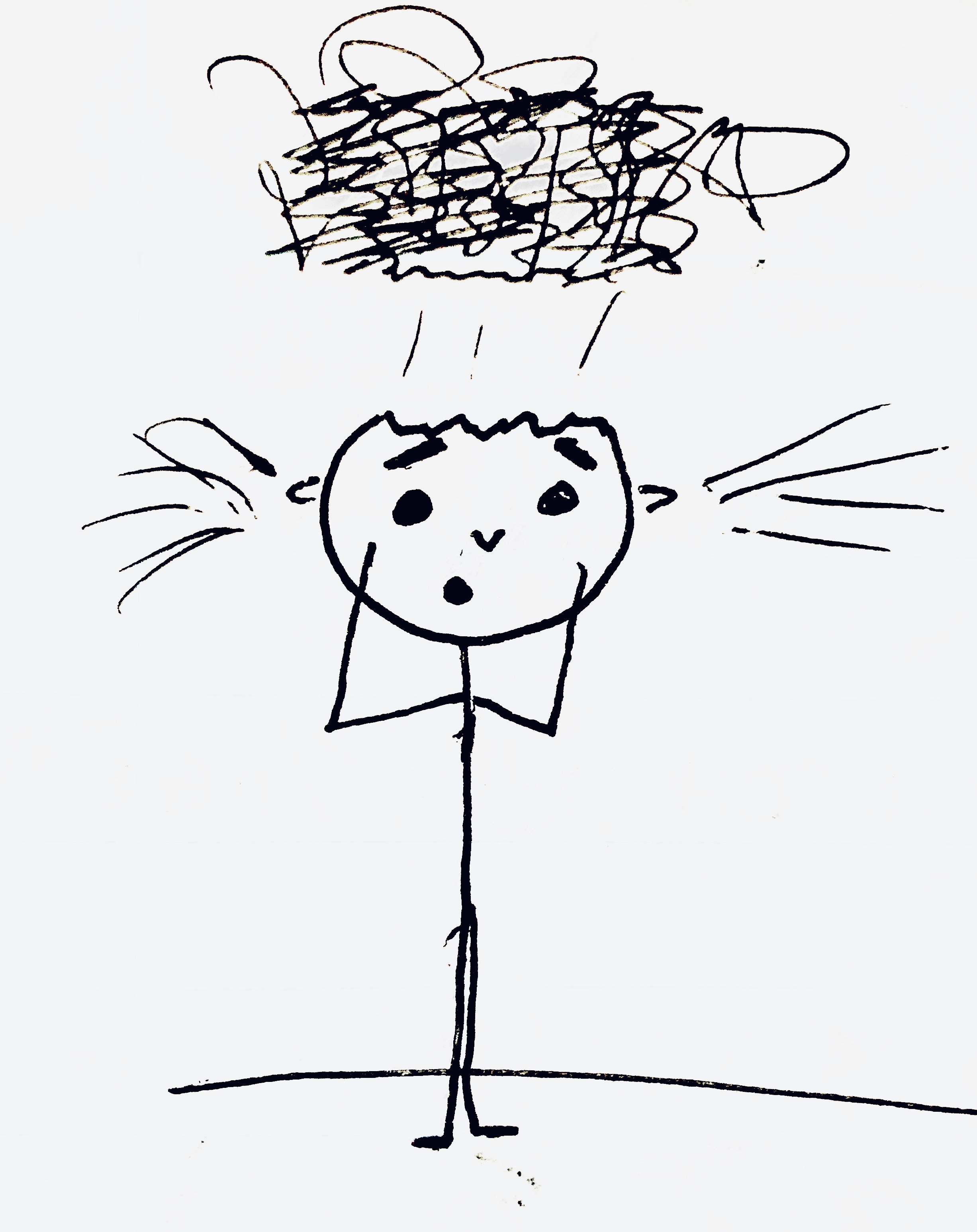 In over my head
Like walls falling down; crumbled
Just not good enough

Here I sit, tied up, to wit

Here I go, in knots, namely 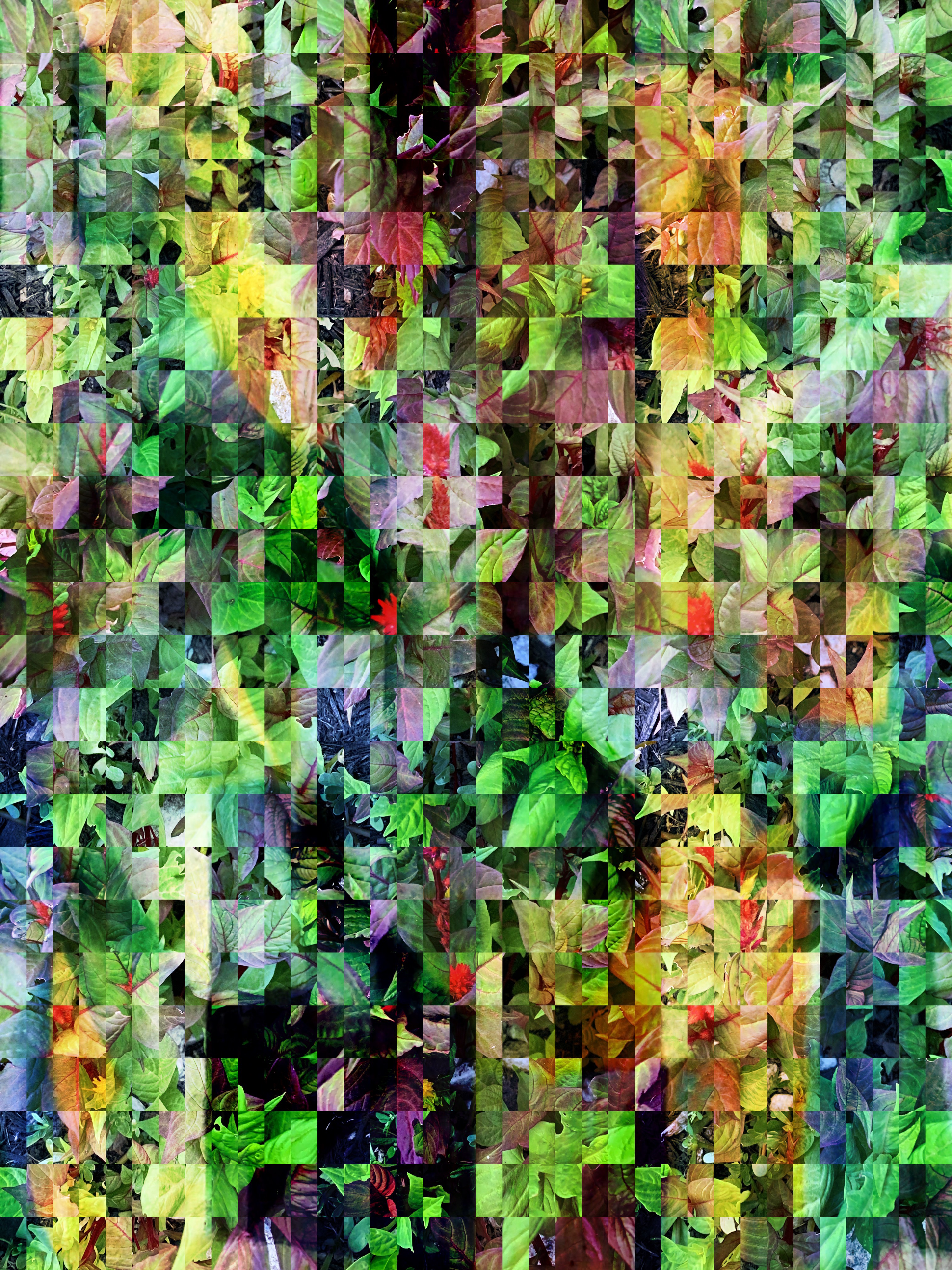 Did you miss something?
Fear not; “they” will remind you
every chance they get!

Loss, but only enough so

Also you wasted people’s time because you’re the worst.

Me:
*I want to do crawl in a hole so I can blow it up while you stand on me*

The more I don’t do

the more there is not to do

Envy is a sore
Which grabs up small pains to bear
Like fine salt in hands.

I’m in a ditch, where the wind howls my name

And the soft footfall of empathy is drowned out by

Concern that my needs won’t be met first

Yes, I’m aware that
these haiku are about me

Irony and I are long friends

Must I relate story
after story to my life

My heart isn’t that important

How many times must
I ask for attention when
you need it from me?

Gossip is a key to sad
A reflection of your worst

When you don’t, it’ll bite you
and rend your failure

Shouting desperately
Dying to be heard and yet
Everyone passes by

It isn’t your fault.
Here we are, underwater
And I can’t breathe right